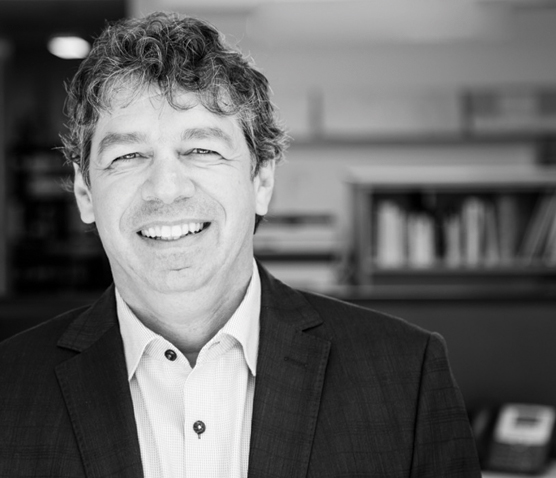 Martin Lefebvre began his career in a large Montreal firm as a project manager, during which time he gained experience in project management, the preparation of construction documents and contract administration. He was admitted to the Ordre des Architectes du Québec in 2001 and has been practicing in private practice ever since. Over the past twenty-five years, he has worked on a range of projects with varying budgets, mainly in the commercial and medical sectors. From 2001 to 2010, Martin Lefebvre also worked in collaboration with the medical divisions of different multinationals, as an architect, manager and consultant to replace existing medical equipment in hospitals and clinics.

Today, he acts as an architect for projects in the healthcare sector, both in private medical clinics and in hospitals. He collaborates with government agencies such as the National Institute for Scientific Research, the MUHC, the CHUM and several hospitals in the Montreal region.

Thanks to the major projects that have marked his professional career, Mr Lefebvre has developed his ability to identify the unique needs of each client in order to meet them by proposing functional architectural concepts. This expertise, combined with his professional thoroughness and the importance he places on teamwork, constitute assets that allow him to stand out from his peers.