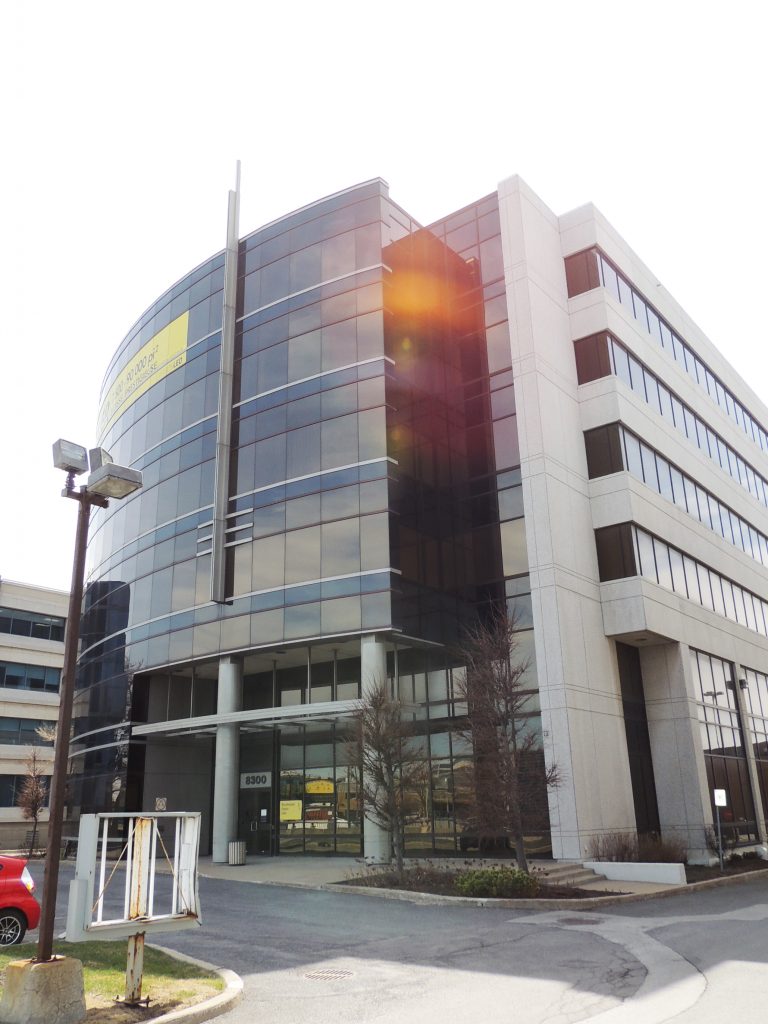 The McGill University Health Center entrusted Cormier Lefebvre Architectes with the mandate to fit out a six-storey building in order to relocate part of its administrative offices. Building on efficient teamwork, we were able to meet the organizational constraints of each MUHC administration department in order to develop workstations with the objective of contributing to the well-being of employees by creating functional offices adapted to their needs.

In total, more than 360 offices had to be fitted out in the new premises, in addition to the common areas and support spaces such as cafeterias, receptions, conference rooms and telecommunications rooms, for an area of approximately 90,000 square feet.

The scale of the program represented a major challenge, particularly due to the organizational constraints of each department to be developed. Thus, the architects had to make sure to respect the client’s requirements, in connection with the circulation of users or with the reuse of existing furniture, for example. The project was completed within a very short time frame, despite the large number of elements that required assiduous coordination, with tremendous success. 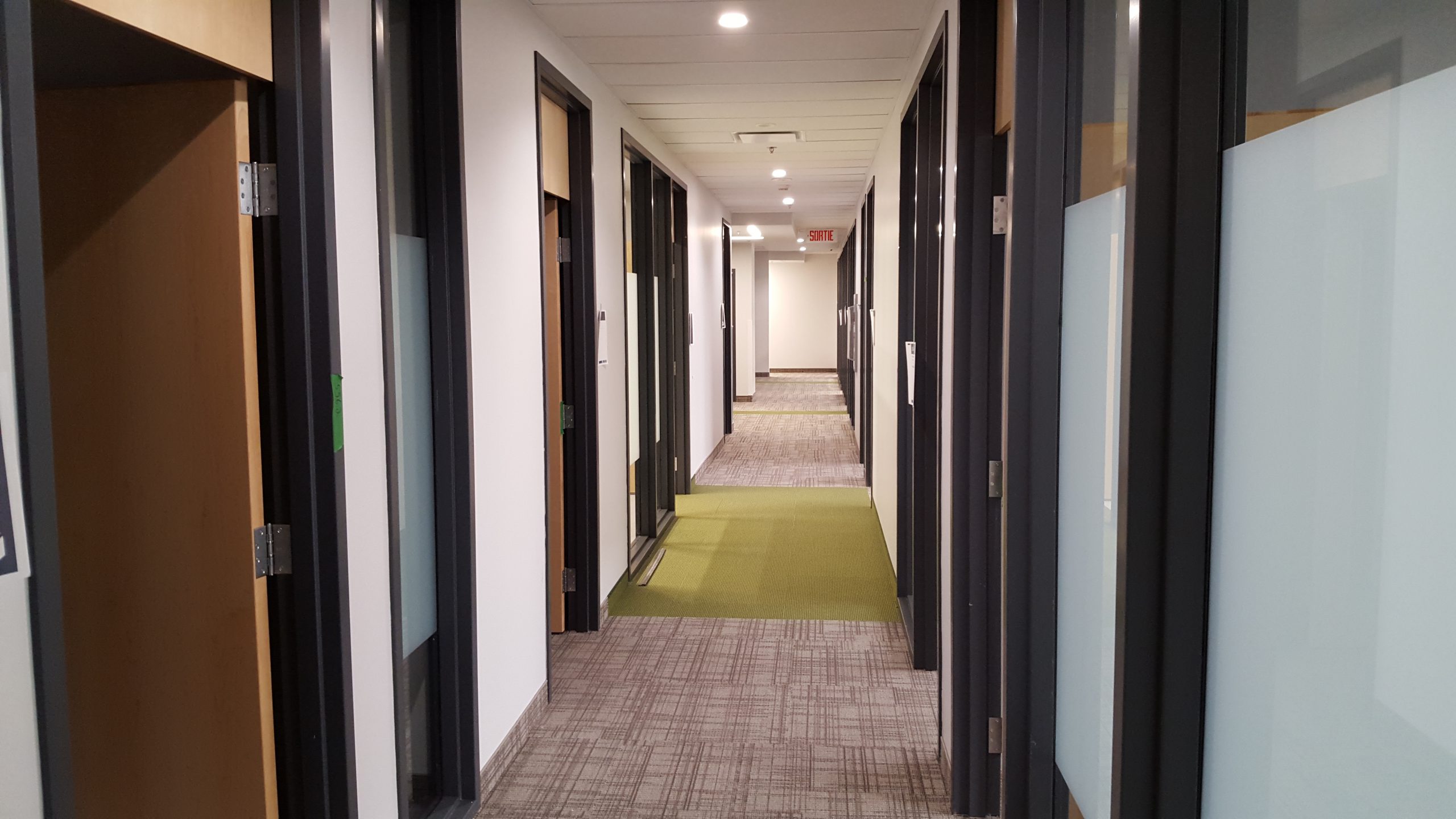 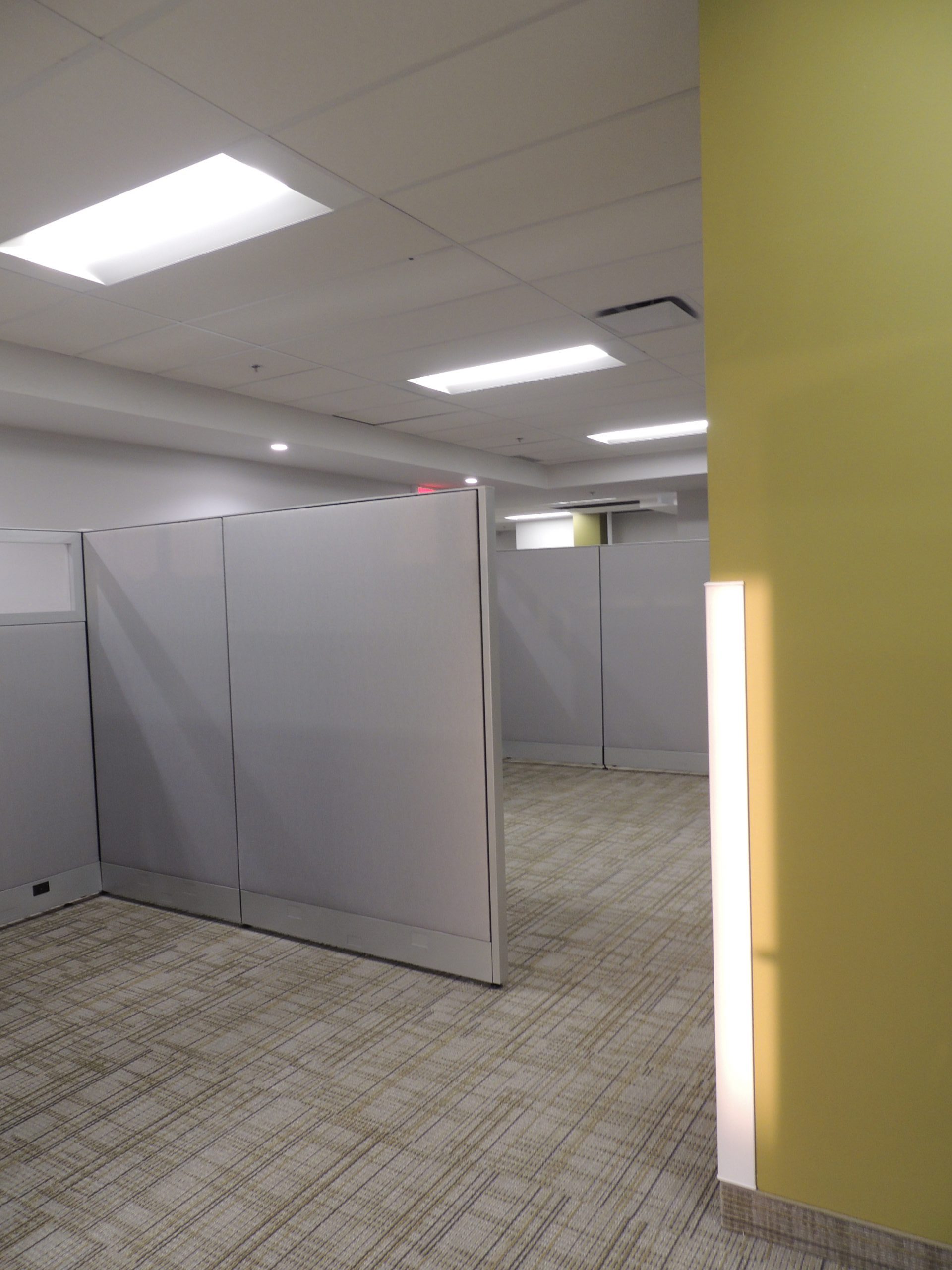